Fenty and Fortune – Rihanna on building her business empire!

Famously known first as a singer, Rihanna who is now credited as a businesswoman, fashion designer and an actress is the richest female musician in the world – according to the Forbes’ annual rich list.
She’s overtaken Madonna and Beyonce, who previously topped the list. Rihanna has an estimated fortune of £471m ($600m) with the bulk of that coming from her Fenty beauty range. Her rise to the top of the list has been driven by her business mind-set and intelligence in launching Fenty Beauty make-up brand.
Just like her famous song “Work” where she sings “Work, Work, Work” repeatedly – Rihanna seems to live by the “work” motto. She is dedicated to her work and is involved in several business ventures! All her ventures have become extremely successful amongst her consumers.
Having collaborated with Secret Body Spray in 2005; she released her own fragrance in 2011 called  Reb’l Fleur.
In 2013, Rihanna collaborated with MAC cosmetics where she released her own “RiRi hearts Mac” collection.
She partnered with “PUMA” in 2014 – releasing her own apparel and footwear line under “Fenty x Puma”.
Rihanna also collaborated with Stance under “Fenty for Stance by Rihanna” in 2017 and designed more than 20 socks and tights.
Rihanna then launched her makeup brand ‘Fenty Beauty’, 2 years ago in September 8, 2017 with 40 foundation shades which has now expanded to over 50 different shades. With “Fenty beauty” sky rocketing sales all around the globe over the last 2 years; her consumers are thoroughly impressed with the brand providing shades of makeup to all complexion of women.
Rihanna is the richest female musician in the world and she is totally deserving of the title.
“Makeup is there for you to play. It’s there for you to have fun with. It should never feel like pressure and it should never feel like a uniform” – says Rihanna.
All the best to her success!
share this article: 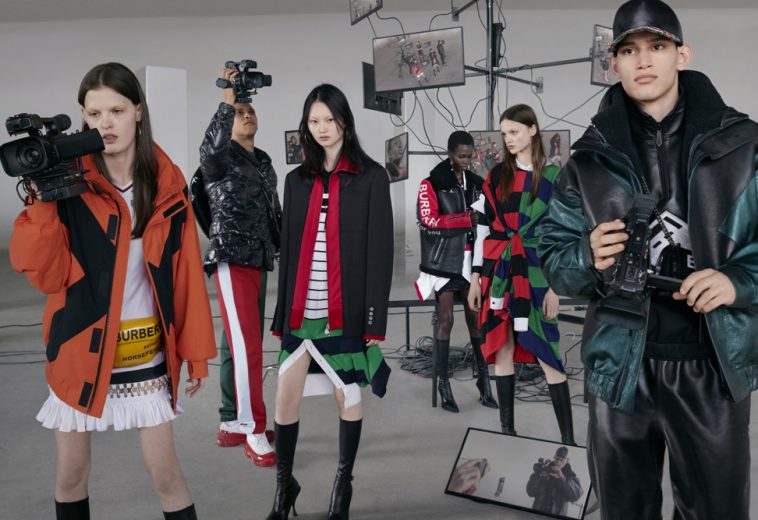 The Top 5 Fall Fashion Campaigns Of 2019

How Is Diversity Portrayed In The Beauty Industry? 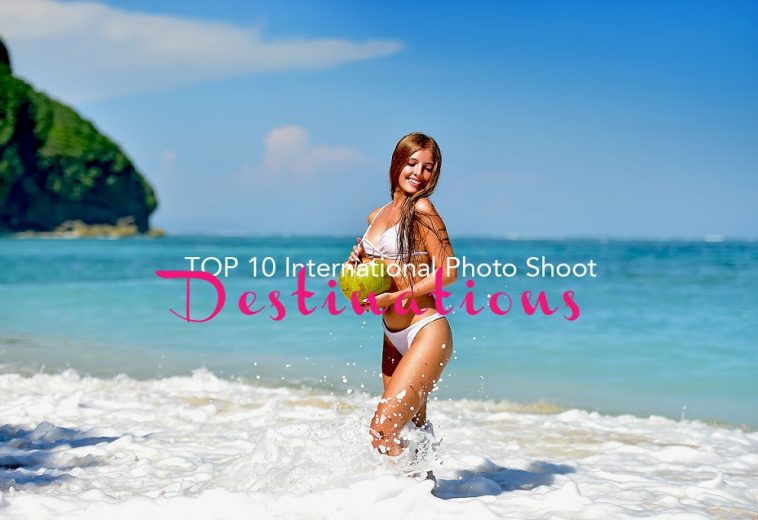 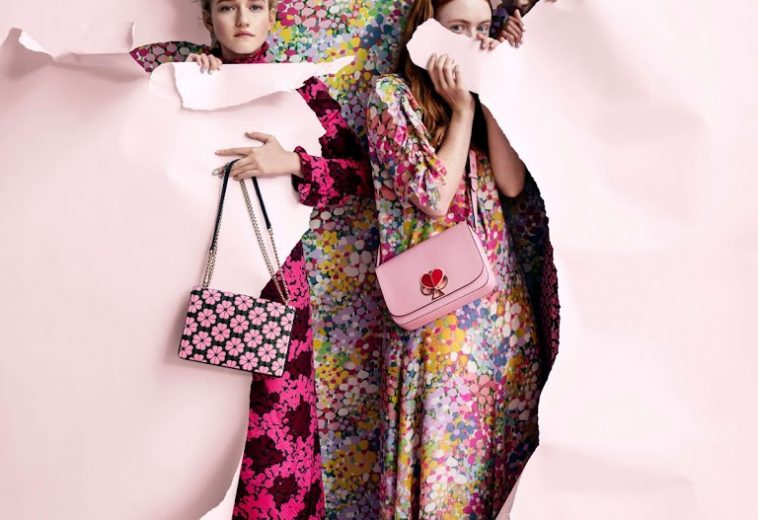